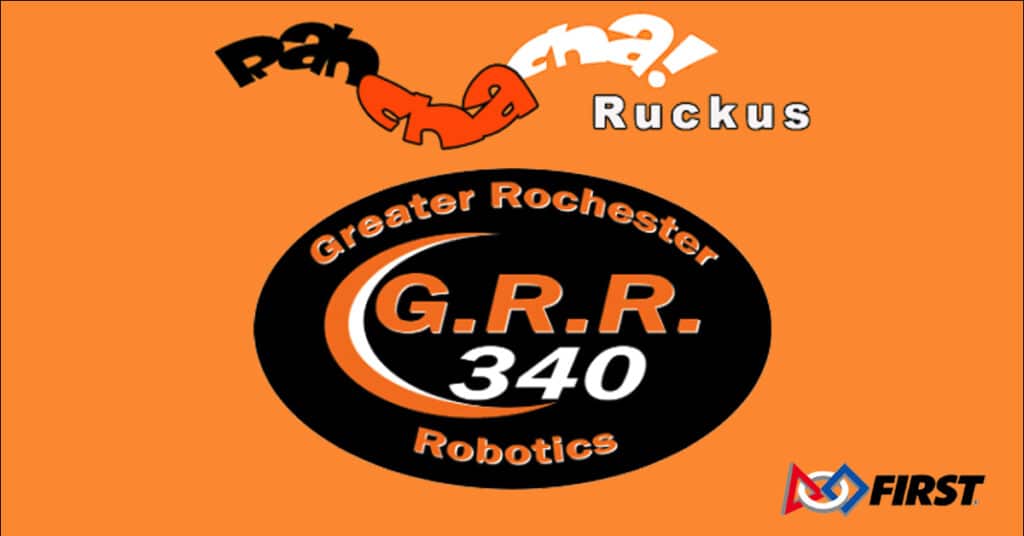 “The hardest fun you’ll ever have.” – according to students who participate in FIRST® Robotics competitions. Joel Ferrigno, ACCEDE Manufacturing Engineer and mentor for Greater Rochester Robotics – Team 340, agrees. On October 22, 2022, he helped lead the team to the Semi-Finals at the FIRST® Robotics Rah Cha Cha Ruckus event in Rochester, NY. This was one of many robotic events Joel has been involved with.

For ACCEDE’s Joel Ferrigno, FIRST® Robotics has been a passion since high school. He joined Greater Rochester Robotics – Team 340 as a freshman at Churchville-Chili High School. He and his teammates succeeded in winning seven different awards. He continued his dedication with robotics while attending college at SUNY Polytechnic Institute. Because there were no robotics clubs to join, he started his own team: The Second Mouse – Team 5030. He brought together surrounding high schools to expose them to the excitement of science and technology within robotics. After college he returned home, and rejoined his high school team, Team 340. This time he returned as a mentor. Joel indicates, “I like to bring real-world experience to them. I apply my job skills as a Manufacturing Engineer with the students through specific tasks during builds. I feel a sense of accomplishment teaching them what I’ve learned.” To date, Team 340 has won nine awards under his leadership.

Joel is in “good company” here at ACCEDE when it comes to FIRST® Robotics. There are many employees who participate and volunteer with the program. Among them is Danielle Fox, Organization and Employee Development. She started first as a student with Team SparX then, like Joel, transitioned into a mentor role after college. Danielle’s involvement with FIRST® has expanded to include Finger Lakes Volunteer Coordinator, Finger Lakes Planning Committee, and Secretary of the Rochester Community Robotics. Roger and Michelle Fox, owners of Accede Mold & Tool, have personally volunteered and donated for over ten years with the program. They have provided needed materials, participated in the set-up and tear-down of events, and judged competitions.

To read more about the FIRST® programs or on how you can become involved, visit: FIRSTInspires. 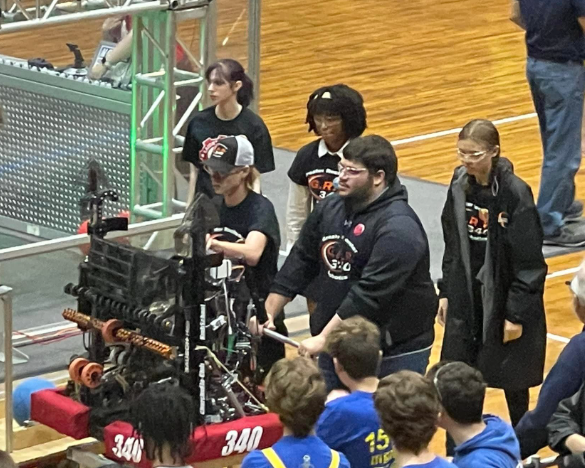